Our commitment to the environment has led us to an ongoing partnership with the Humboldt Redwoods Interpretive Association in order to better serve the local,on-the-ground preservation efforts.

During the summer of 2016, the HRIA hosted the Bay Area Youth Harp Ensemble’s tour and concert series in the groves. Under the supervision of BAYHE Director Diana Stork, the girls themselves were resposible for organizing the tour, including the preceding (and successfully funded!) Kickstarter campaign.

Durable and portable Harpsicles were generously donated by Harpsicle Harps and permission to play Dialogue With a Brook and In the Forest was given by composer Sylvia Woods.

The proceeds from the Ensemble’s performances were given to the HRIA. In addition to playing their concerts, the ensemble filmed three music videos under the direction of award-winning filmmaker and harpist Micha Dunston of Triple Spiral Productions.  Even though filming was taxing work, the ensemble members were able to breathe in the beauty of the redwood forests and feel the connection between nature and music.  These videos will be made available to the world to continue the mission of the tour to raise awareness for years to come of the beauty and need to protect these ancient giant Redwood trees.

Dialogue With a Brook - BAYHE in the Redwoods 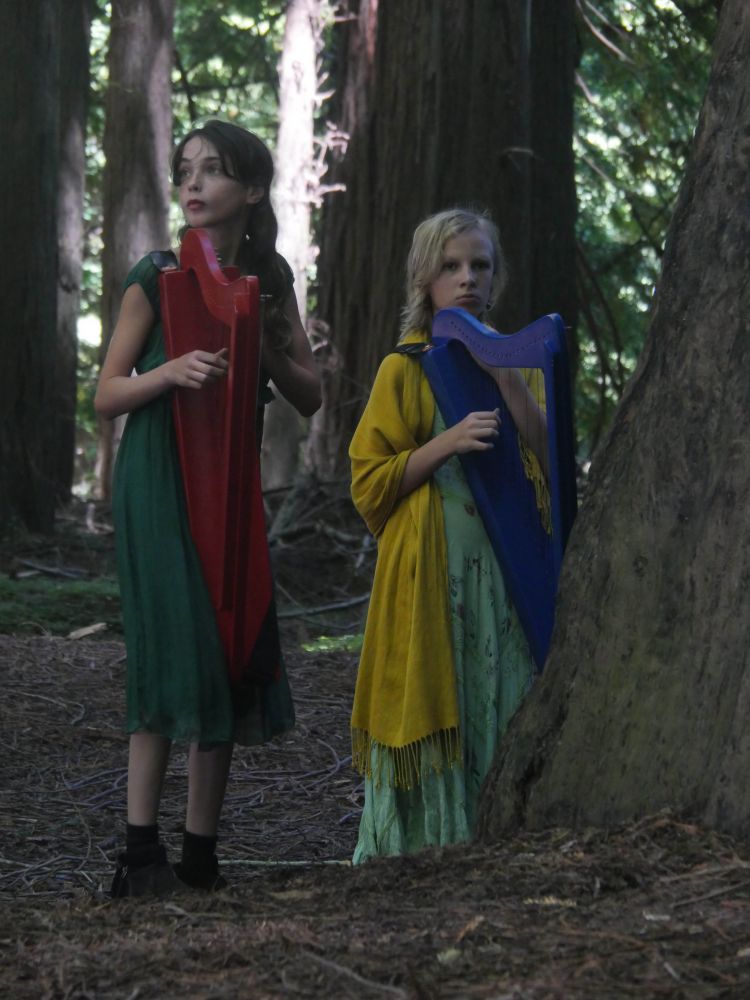 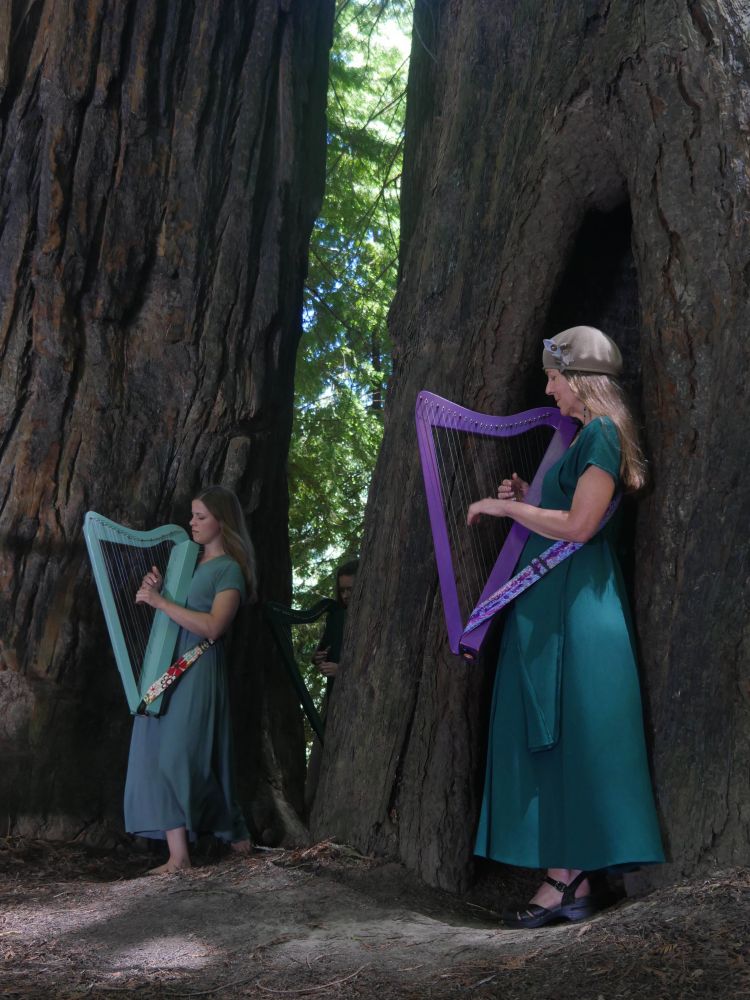 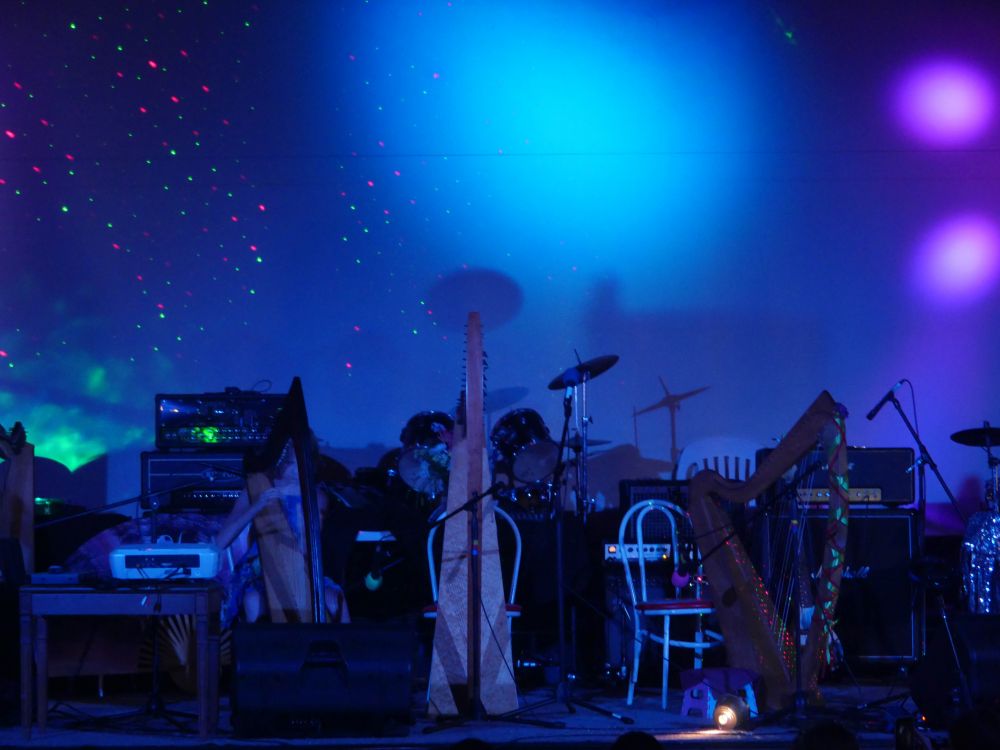 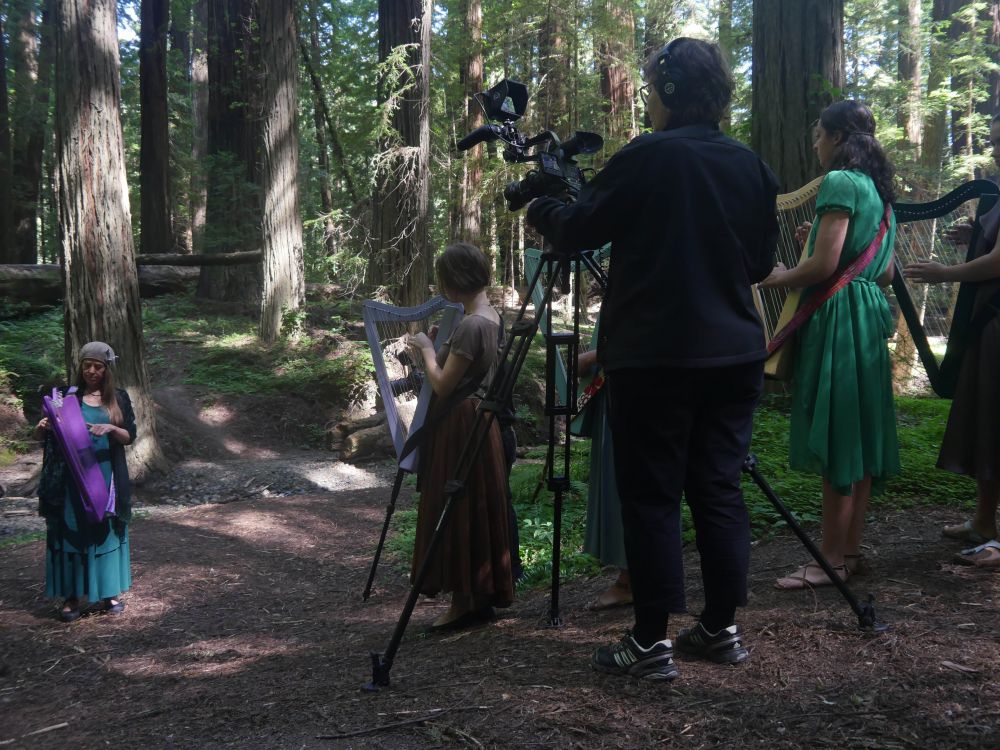 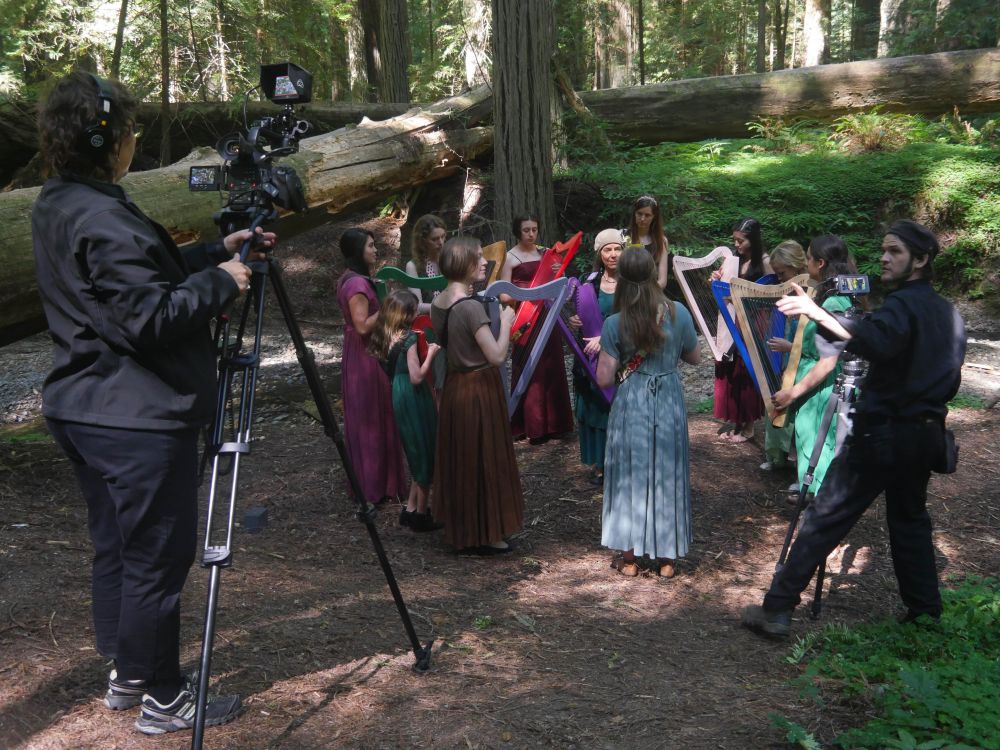 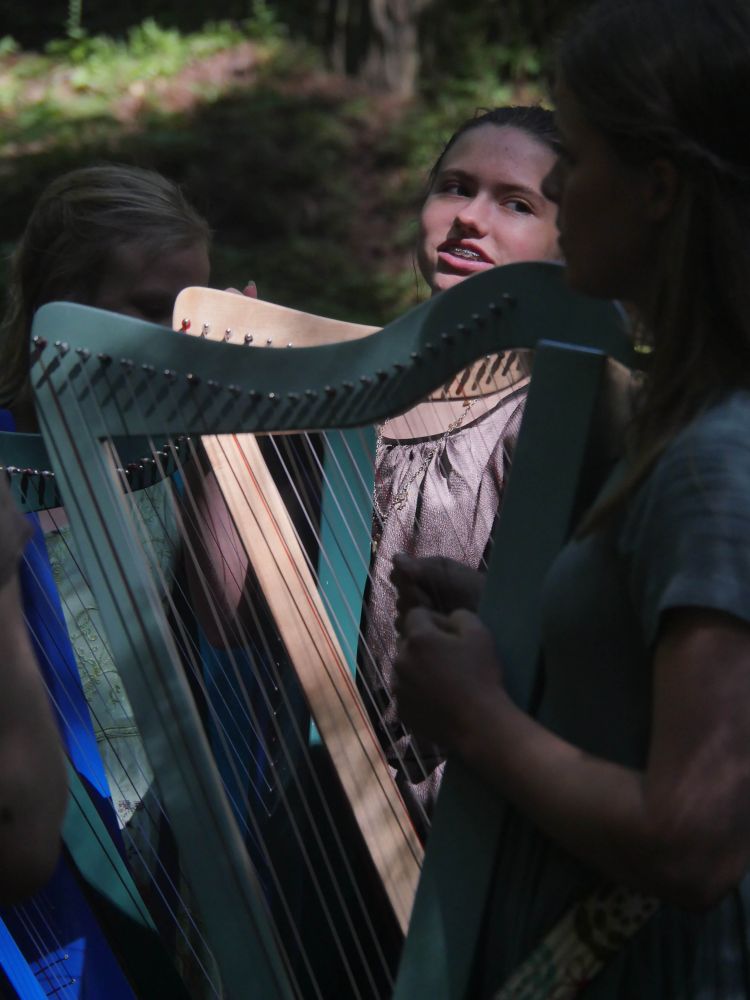 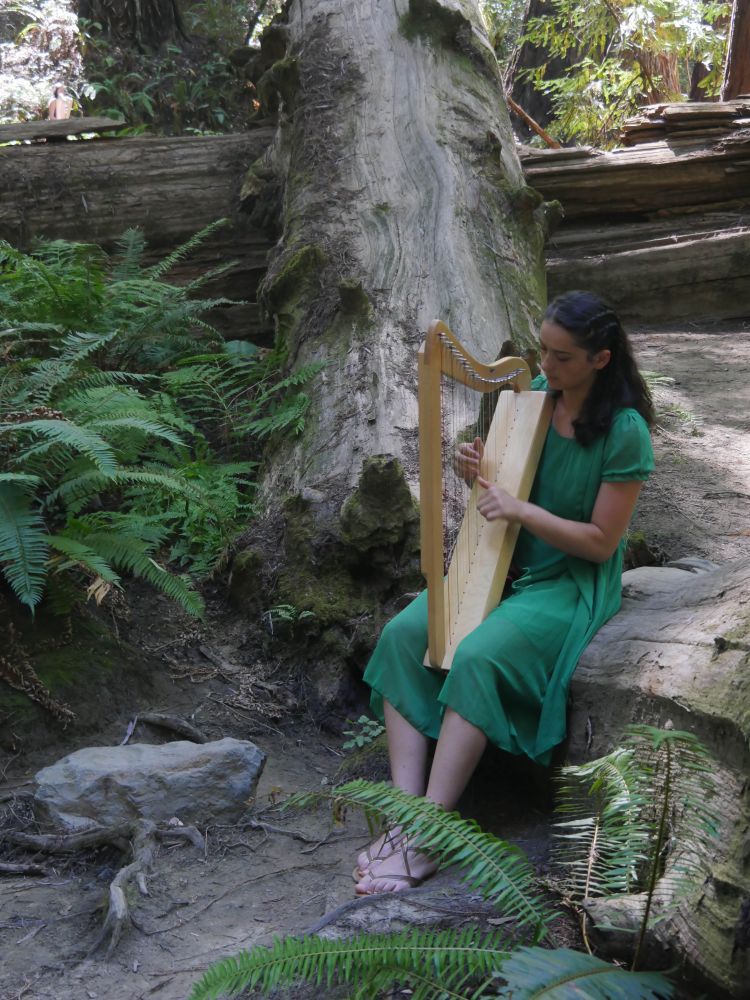 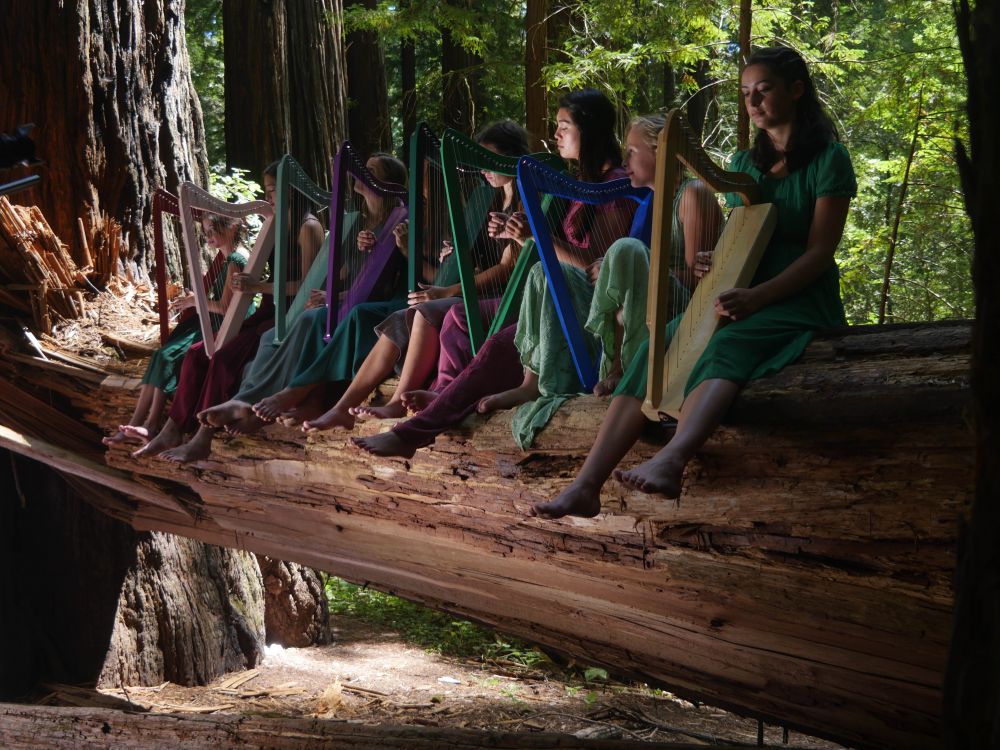 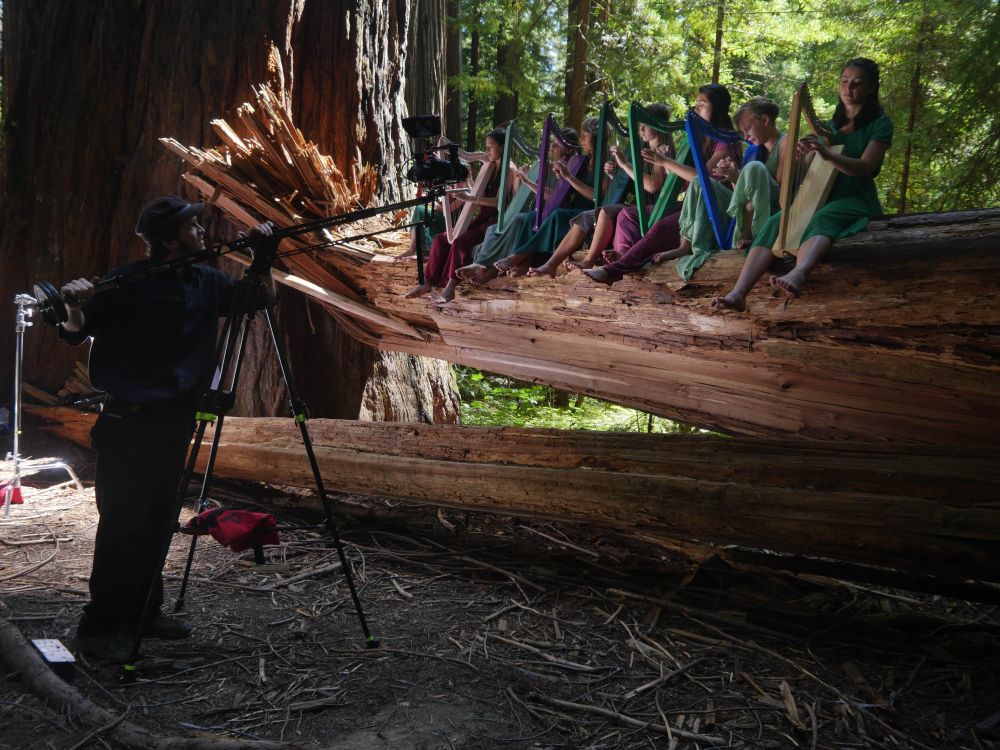 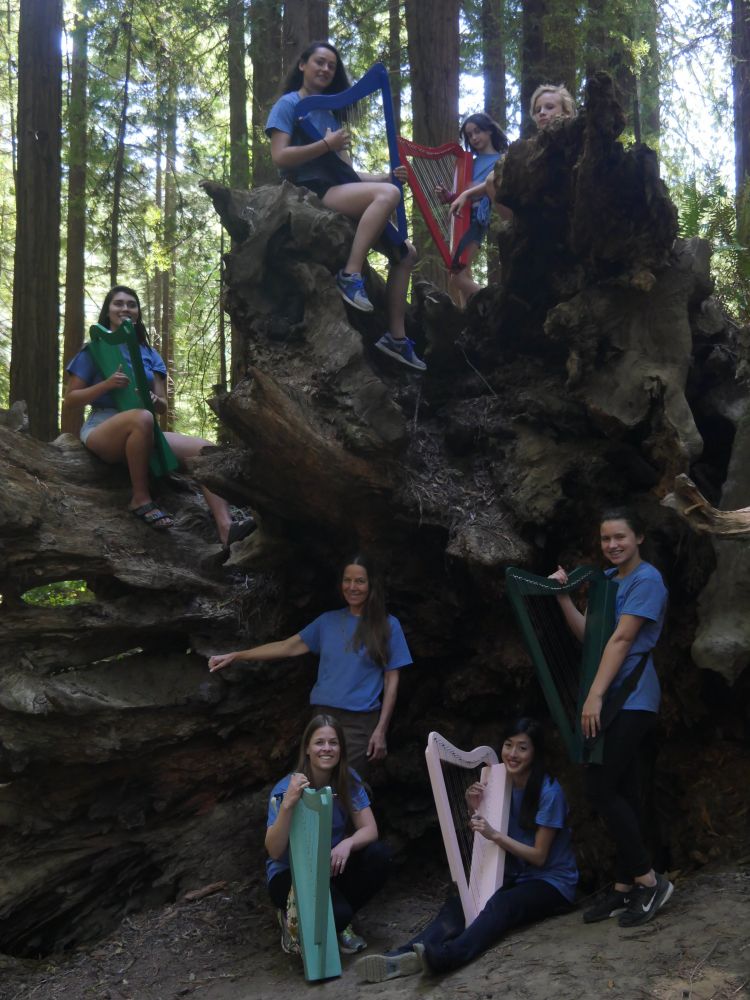 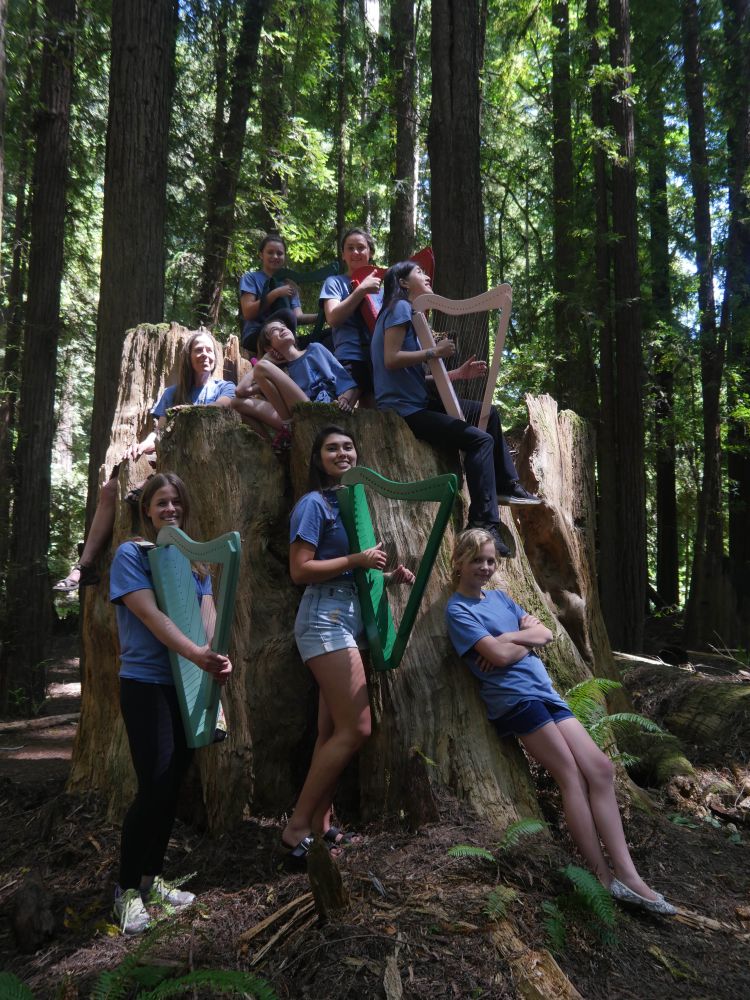 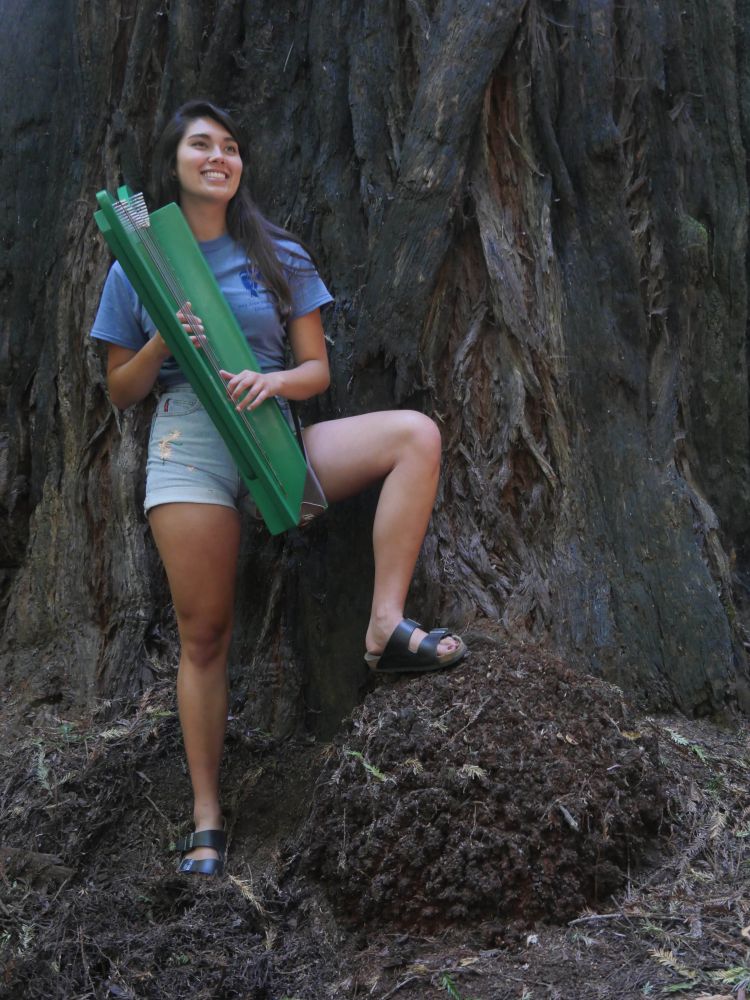 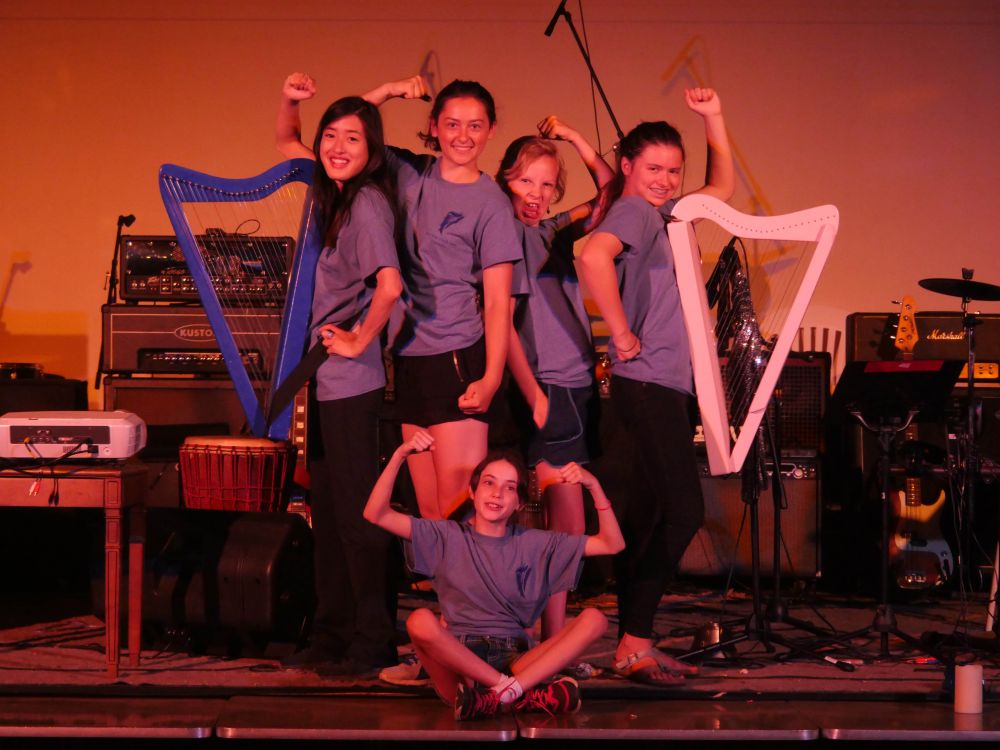 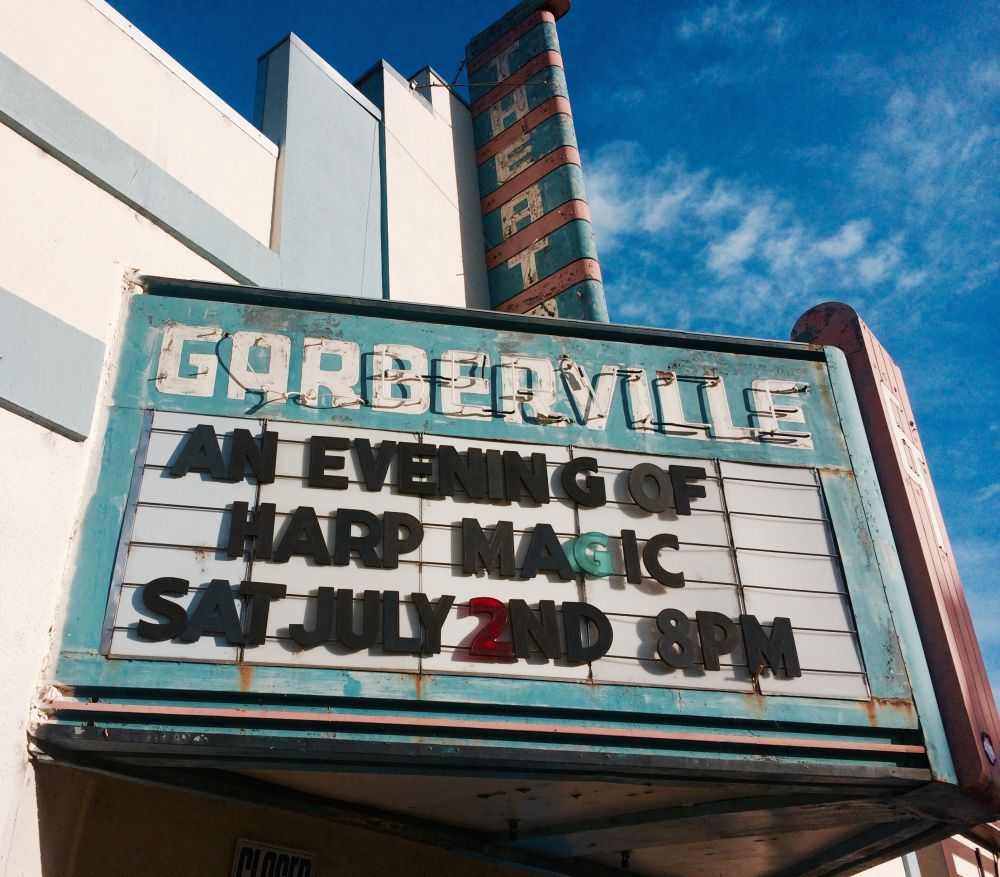