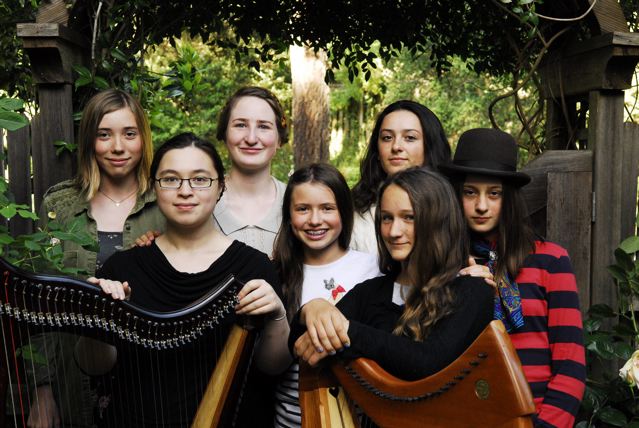 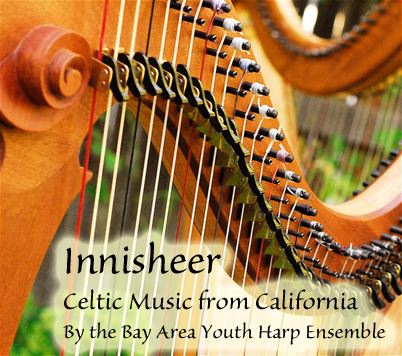 With Diana’s careful support and supervision BAYHE members were a part of every stage of this CD: choosing the music, arranging it, rehearsing, then recording it. After this stage, there were many hours of listening back to the tracks to pick the best one. When that was completed, two BAYHE members were chosen to go into the studio with Diana to edit and mix the tracks (there was only room in the editing studio for 4 people). After another week of more listening and more choices, the girls and Diana went into the studio for final edits, mixes and then mastering. Along the way, the girls chose the cover and graphics. The last stage was choosing the duplicating house and in less than 3 weeks, they had CDs in hand. If you’d like a copy of Innisheer, contact our office.  Or look for us this Fall on CD Baby.